How’s that go? “Nothing is certain but death and taxes.” Bankers, baristas, and beggars, man, we all gotta go sometime. And since worms don’t discriminate, when our time comes all we have is our character, our convictions, and our contributions. We are judged. We are rewarded with Paradise or sentenced to an eternal damnation. How will you be judged, dear Reader? Will you be rewarded or will you be sentenced? Have you loved thy neighbour? Have you honoured thy mother and thy father?
I’m sure you have, but if not, I’ll save you a seat. See, as for me…

TJ Webb returns with his second album of 2021, just in time for Allhallows Eve, “TJ Goes To Hell”. From the artwork homage to The Descendents’ 1982 classic “Milo Goes To College”, to the covers of punk icons Misfits and Ramones, dusting off twenty-year-old nuggets from his old high-school- and college-era bands, to riffing on the TV theme for Buffy The Vampire Slayer (Nerf Herder); TJ’s shut off the synths and whacky effects, picked up the guitars and returned to his original, punk-based form.

A Halloween inspired ten track ripper clocking in at just under half an hour, “TJ Goes To Hell” is fun for the whole family all year long, assuming the family enjoys expressing the desire to kill loved ones and associates alike (“Die, Die My Darling”, “The Killing Song”), digging up the bones of lost loved ones (“Dig Up Her Bones”), resurrecting the dead in both human and animal form (“Dead Celebrities”, “Pet Sematary”), or hacking the heads off of little girls (“Skulls”).

FOR FANS OF (besides the obvious; Ramones, Misfits, Nerf Herder):

Look, it’s Halloween and it’s all in good fun. These songs don’t promote violence or anything evil any more than a Stephen King novel, so chill. Pretty sure Danzig never killed anyone, nor did Michale Graves dig up their bones… though, don’t get me started on that whack-a-doodle. 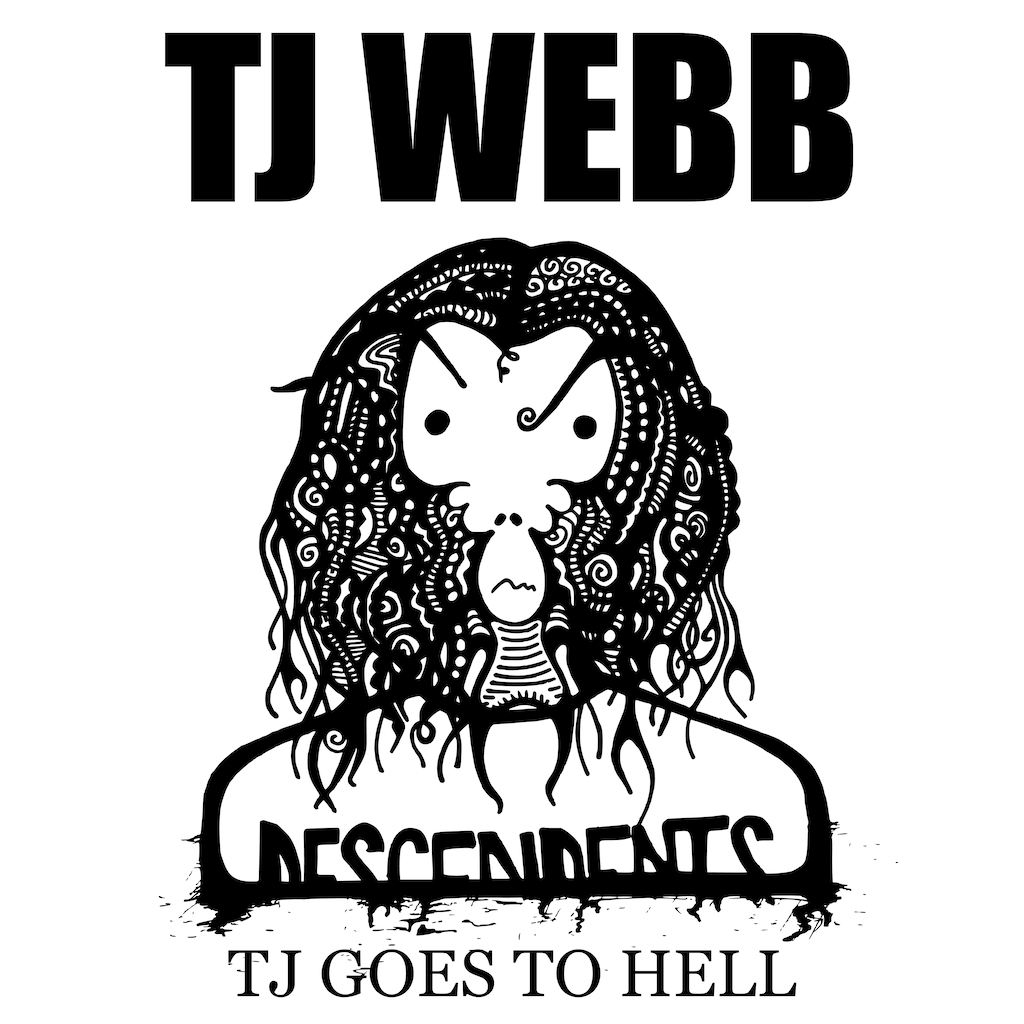 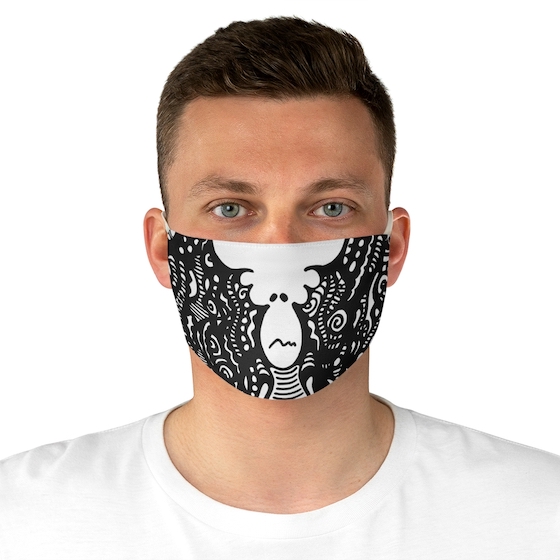