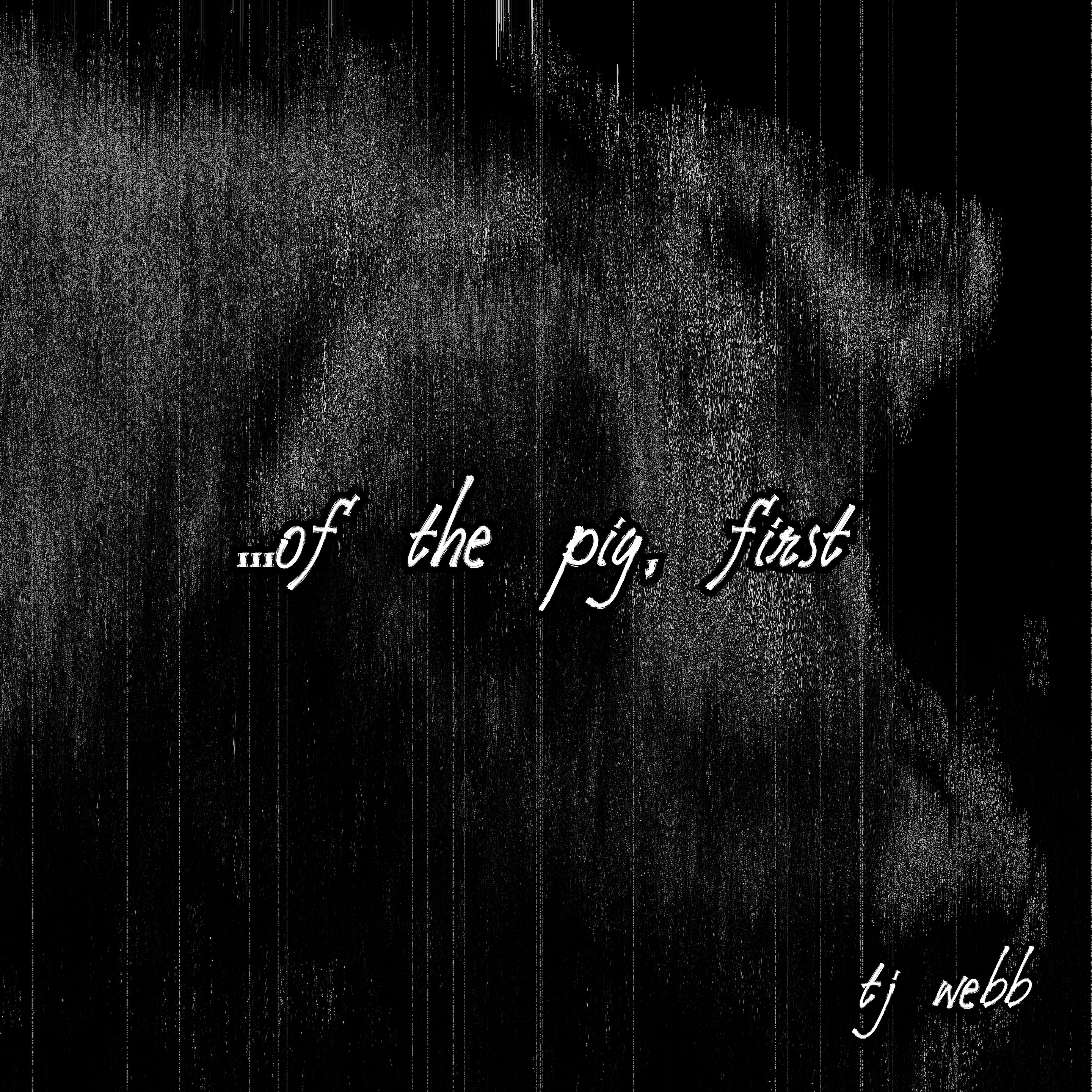 Check out the first two singles:
curse of the pig & fear of the pig

...of the pig is to go back in time and pull the past into the present. new instrumental music built from samples taken from recording sessions of The Three Little Pigs in the early-to-mid 2000s. these are not remixes, these are new songs that manipulate and mangle some old recordings along their path to being their own entities.

...of the pig, first is the first in a four part series, offering ten new tracks all clocking in at the six minute mark.